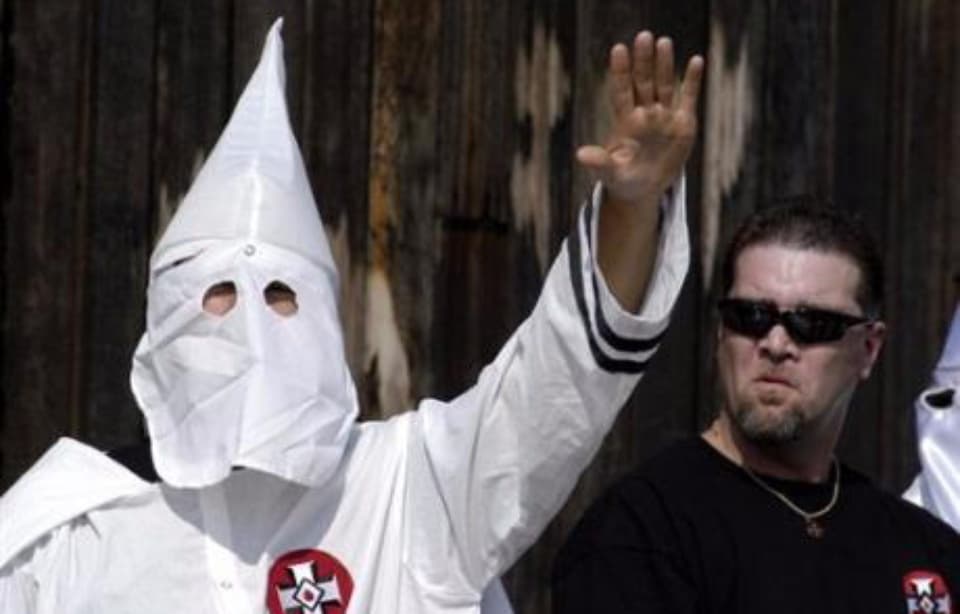 In one South traumatized by the prospect of racial equality and humiliated by the defeat of the civil war, officers create this small group. Their goal: restore the white and Protestant supremacy. In their sights, blacks but also the anti-slavery whites, Jews and Catholics. In a few years, they spread terror through lynchings, using torture and coordinate several murders and attacks.

Following the murder of Republican Congressman John W. Stephens in open court in 1871, Ku Klux (The Klan Act) law was passed in Congress and abolishes the terrorist group. Many members of the KKK were arrested but most are released for lack of evidence. The organization is reborn from its ashes in the 1920s and then counts nearly five million members. The movement then loses the importance over the years, despite an attempt to fight against the end of segregation in the 1960s.

Today, the Ku Klux Klan has more that 5,000 to 8,000 members across nearly 180 different groups and often rivals. In August 2017, it reappears however in Charlottesville, when right-wing supremacist and racist manifestations. If you have an aspiration to join the KKK, don’t miss this post.